I’m excited: as December rolls on, I’m winding down from client work and indulging in a big pet project I’ve been dreaming up for quite some time, with the aim of releasing it early next year. I’ve always been a bit of a sucker for pet projects and currently have a few in the works: the big one, two collaborations with friends, and my continuing (and completely un-web-related) attempt at music. But when I think about the other designers and developers out there whose work I admire, one thing becomes obvious: they’ve all got pet projects! Look around the web and you’ll see that anyone worth their salt has some sort of side project on the go. If you don’t have yours yet, now’s the time!

Have a pet project to collaborate with your friends

It’s not uncommon to find me staring at my screen, looking at beautiful websites my friends have made, grinning inanely because I feel so honoured to know such talented individuals. But one thing really frustrates me: I hardly ever get to work with these people! Sure, there are times when it’s possible to do so, but due to various project situations, it’s a rarity.

So, in order to work with my friends, I’ve found the best way is to instigate the collaboration outside of client work; in other words, have a pet project together! Free from the hard realities of budgets, time restraints, and client demands, you and your friends can come up with something purely for your own pleasures. If you’ve been looking for an excuse to work with other designers or developers whose work you love, the pet project is that excuse. They don’t necessarily have to be friends, either: if the respect is mutual, it can be a great way of breaking the ice and getting to know someone. 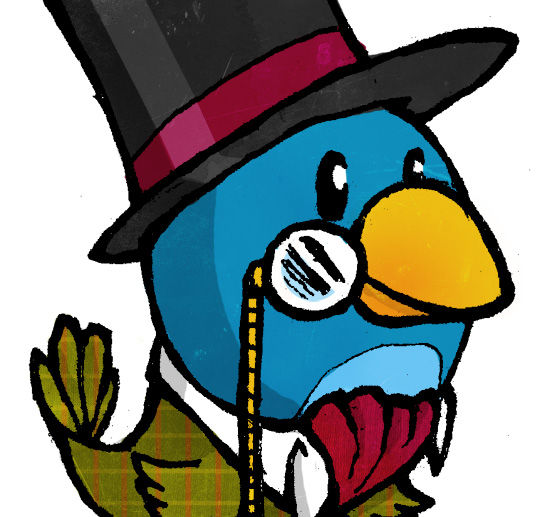 Figure 1: A forthcoming secret love-child from myself and Tim Van Damme

Have a pet project to escape from your day job

We all like to moan about our clients and bosses, don’t we? But if leaving your job or firing your evil client just isn’t an option, why not escape from all that and pour your creative energies into something you genuinely enjoy?

It’s not just about reacting to negativity, either: a pet project is a great way to give yourself a bit of variety. As web designers, our day-to-day work forces us to work within a set of web-related contraints and sometimes it can be demoralising to spend so many hours fixing IE bugs. The perfect antidote? Go and do some print design! If it’s not possible in your day job or client work, the pet project is the perfect place to exercise your other creative muscles. Yes, print design (or your chosen alternative) has its own constraints, but if they’re different to those you experience on a daily basis, it’ll be a welcome relief and you’ll return to your regular work feeling refreshed.

Have a pet project to fulfill your own needs

Many pet projects come into being because the designers and/or developers behind them are looking for a tool to accomplish a task and find that it doesn’t exist, thus prompting them to create their own solution. In fact, the very app I’m using to write this article — Ommwriter, from Herraiz Soto & Co — was originally a tool they’d created for their internal staff, before releasing it to the public so that it could be enjoyed by others.

Just last week, Tina Roth Eisenberg launched Teux Deux, a pet project she’d designed to meet her own requirements for a to-do list, having found that no existing apps fulfilled her needs. Oh, and it was a collaboration with her studio mate Cameron. Remember what I was saying about working with your friends?

Have a pet project to help people out

Ommwriter and Teux Deux are free for anyone to use. Let’s just think about that for a moment: the creators have invested their time and effort in the project, and then given it away to be used by others. That’s very cool and something we’re used to seeing a lot of in the web community (how lucky we are)! People love free stuff and giving away the fruits of your labour will earn you major kudos. Of course, there’s nothing wrong with making some money, either — more on that in a second. 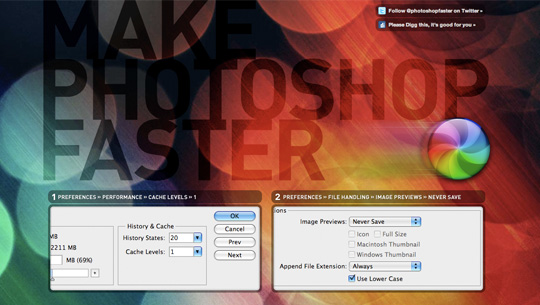 Have a pet project to raise your profile

So, giving away free stuff earns you kudos. And kudos usually helps you raise your profile in the industry. We all like a bit of shameless fame, don’t we? But seriously, if you want to become well known, make something cool. It could be free (to buy you the love and respect of the community) or it could be purchasable (if you’ve made something that’s cool enough to deserve hard-earned cash), but ultimately it needs to be something that people will love. 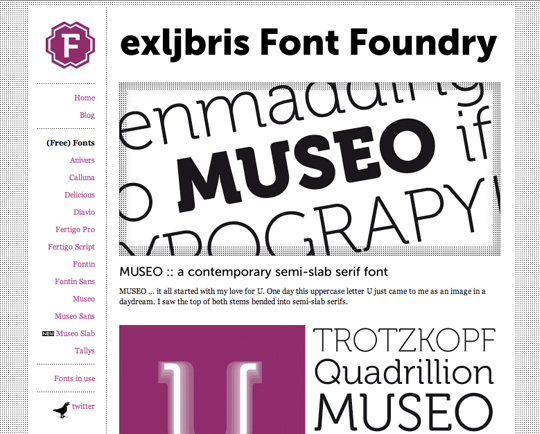 Figure 5: Type designer Jos Buivenga has shot to fame thanks to his beautiful typefaces and ‘freemium’ business model

If you’re a developer with no design skills, team up with a good designer so that the design community appreciate its aesthetic. If you’re a designer with no development skills, team up with a good developer so that it works. Oh, and not that I’d recommend you ever do this for selfish reasons, but collaborating with someone you admire — whose work is well-respected by the community — will also help raise your profile.

Have a pet project to make money

In spite of our best hippy-esque intentions to give away free stuff to the masses, there’s also nothing wrong with making a bit of money from your pet project. In fact, if your project involves you having to make a considerable financial investment, it’s probably a good idea to try and recoup those costs in some way. 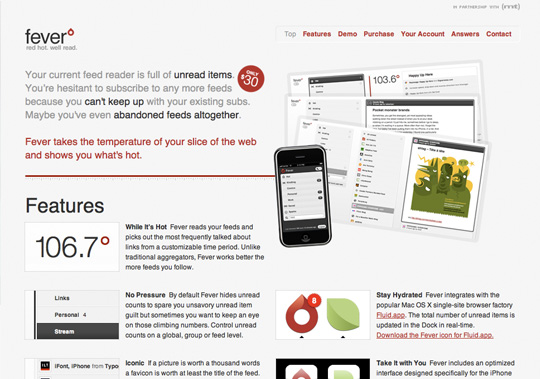 Figure 6: The success of Shaun Inman‘s various pet projects — Mint, Fever, Horror Vacui, etc. — have allowed him to give up client work entirely.

A very common way to do that in both the online and offline worlds is to get some sort of advertising. For a slightly different approach, try contacting a company who are relevant to your audience and ask them if they’d be interesting in sponsoring your project, which would usually just mean having their brand associated with yours in some way. This is still a form of advertising but tends to allow for a more tasteful implementation, so it’s worth pursuing.

Advertising is a great way to cover your own costs and keep things free for your audience, but when costs are considerably higher (like if you’re producing a magazine with high production values, for instance), there’s nothing wrong with charging people for your product. But, as I mentioned above, you’ve got to be positive that it’s worth paying for!

Have a pet project just for fun

Sometimes there’s a very good reason for having a pet project — and sometimes even a viable business reason — but actually you don’t need any reason at all. Wanting to have fun is just as worthy a motivation, and if you’re not going to have fun doing it, then what’s the point? Assuming that almost all pet projects are designed, developed, written, printed, marketed and supported in our free time, why not do something enjoyable? 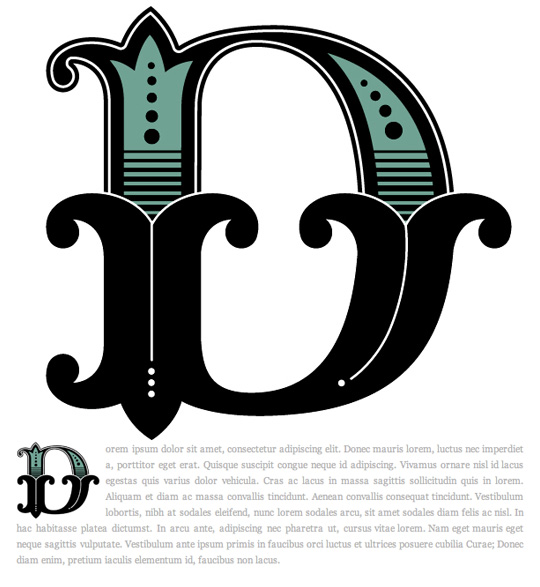 The fact that you’re reading 24 ways shows that you have a passion for the web, and that’s something I’m happy to see in abundance throughout our community. Passion is a term that’s thrown about all over the place, but it really is evident in the work that people do. It’s perhaps most evident, however, in the pet projects that people create. Don’t forget that the very site you’re reading this article on is… a pet project.

If you’ve yet to do so, make it a new year’s resolution for 2010 to have your own pet project so that you can collaborate with your friends, escape from your day job, fulfil your own needs, help people out, raise your profile, make money, and — above all — have fun.